On April 9th, the first-ever NSHipster Pub Quiz was held in Berlin. Think of your traditional pub quiz crossed with “Stump the Experts”, with questions about things that you know and care about: computers, programming, Apple trivia—that sort of thing. The event was hosted by UIKonf, and made possible by its organizers Chris Eidhof, Matt Patterson, and Peter Bihr. Thanks again to Chris, Matt, and Peter, and everyone who came out to make it such an amazing event.

All told, a whopping 50-some folks came out, composing a dozen or so teams of up to 6 people, with names such as “NSBeep”, “alloc] win_it]”, & “- Bug Fixes / - Performance Improvements”. At the end of the evening, it was the CodeKollectiv team that claimed top prize, with a score of 30pts.

Here are the rules to play along at home:

You will be given the name of the class, and the description of the property or method from the documentation. You need to tell me the name of that method or property. 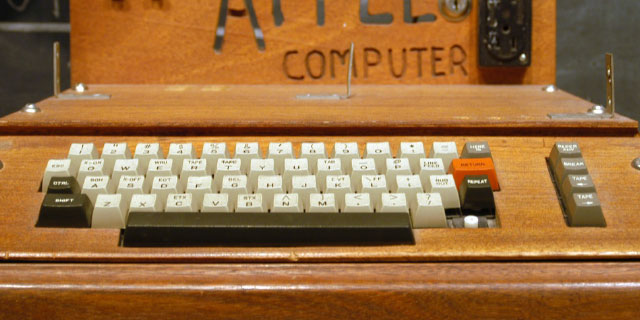 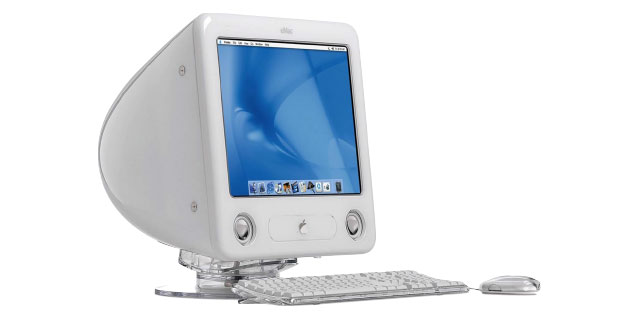 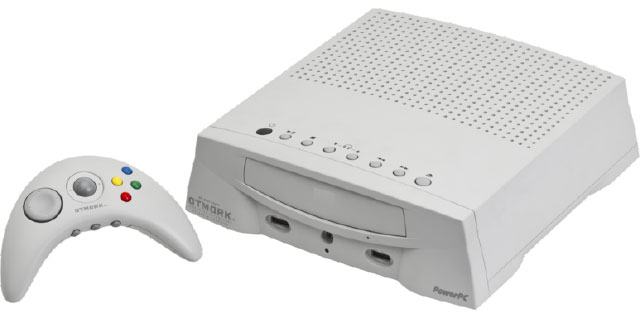 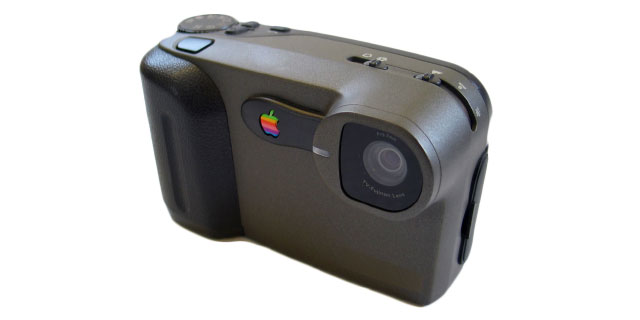 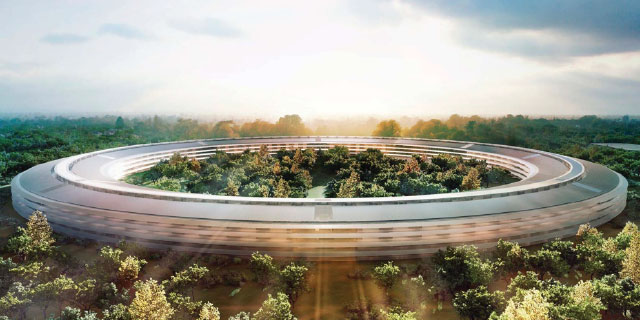 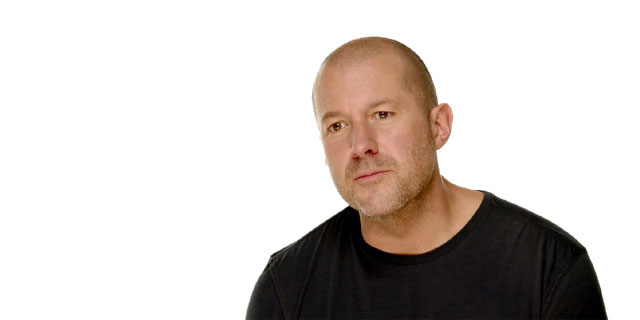 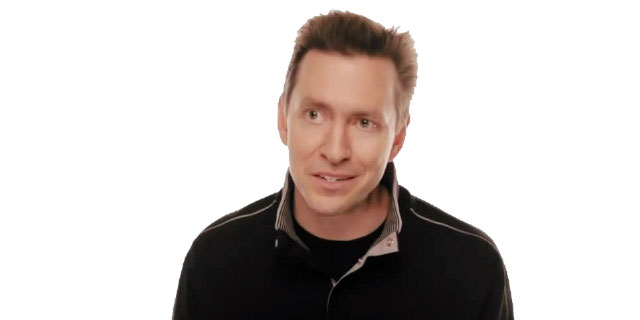 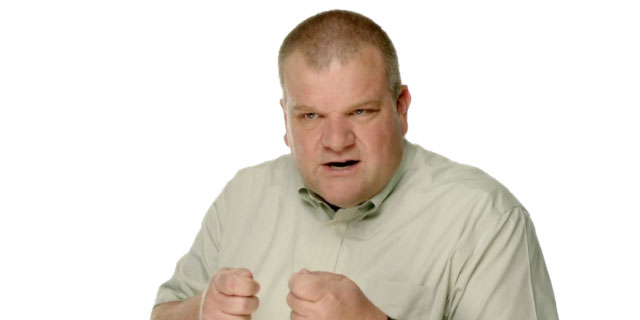 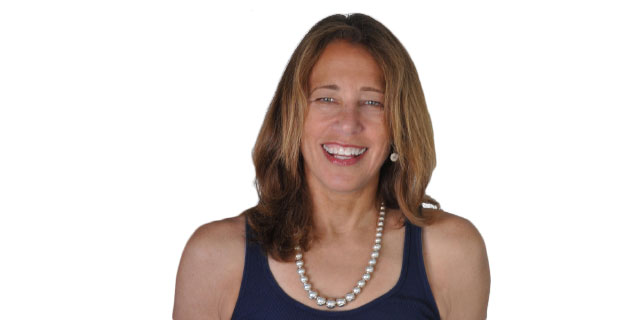 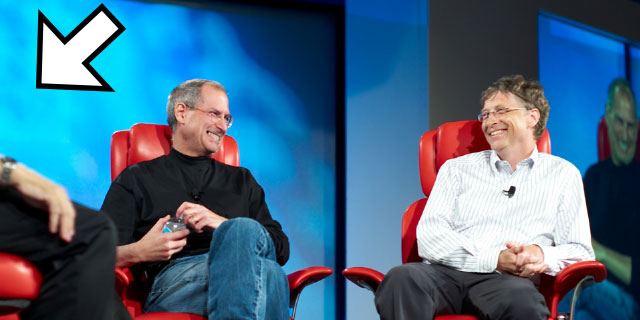 For each question, a list of three classes from the same framework have been listed without their two-letter namespace prefix. Name the framework that they all belong to!