On June 11th, we organized an NSHipster Pub Quiz for WWDC attendees. Like our first quiz, questions ranged from random Apple trivia to obscure framework questions. The event was hosted by New Relic, and sponsored by Heroku & Mutual Mobile. About 100 developers attended the event, with the team “UIResponders” taking top prize.

For everyone that couldn’t make it to the event, here’s an opportunity to play along at home. Here are some ground rules:

She’s up all night to the sun…

What are the following better known as today? 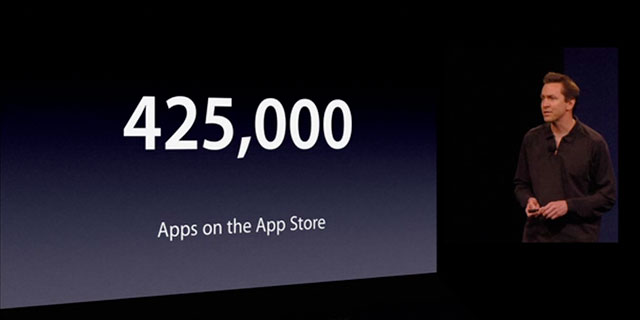 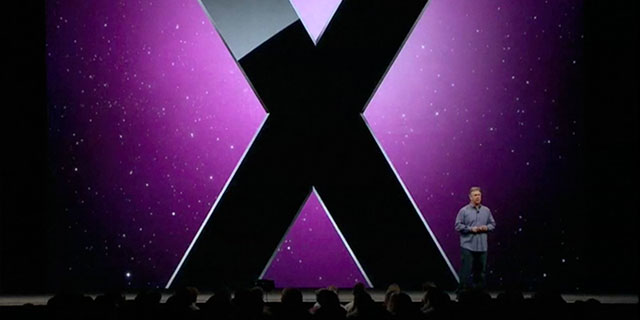 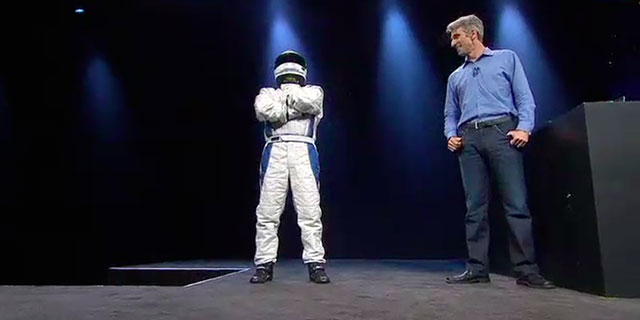 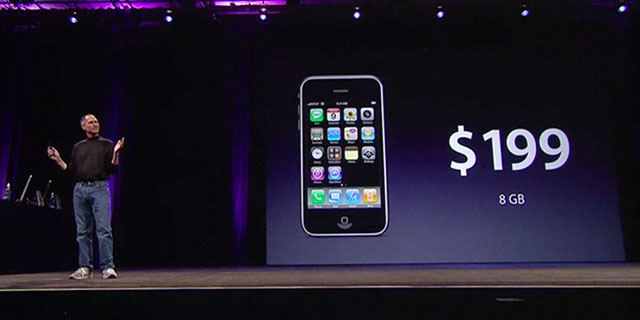 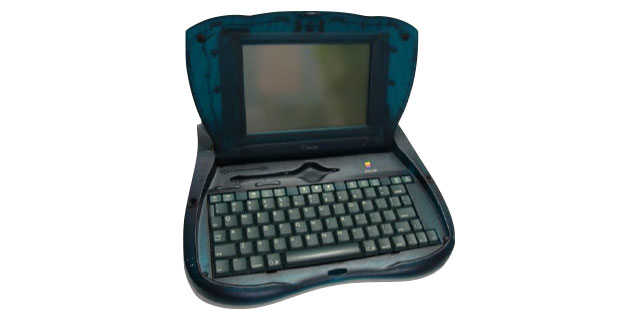 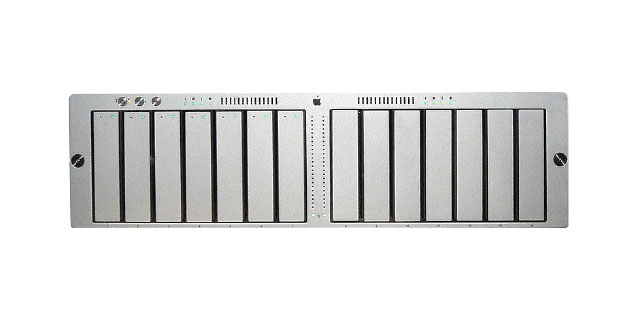 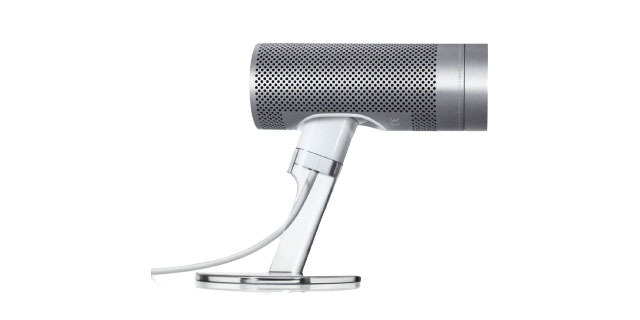 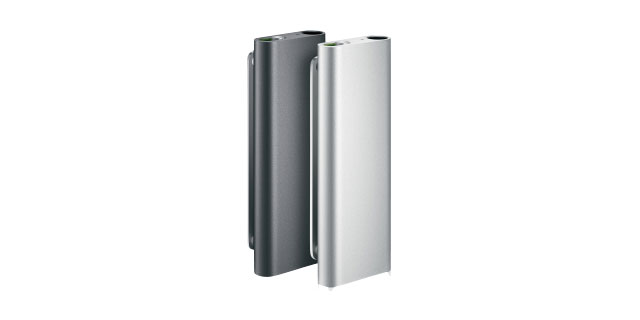 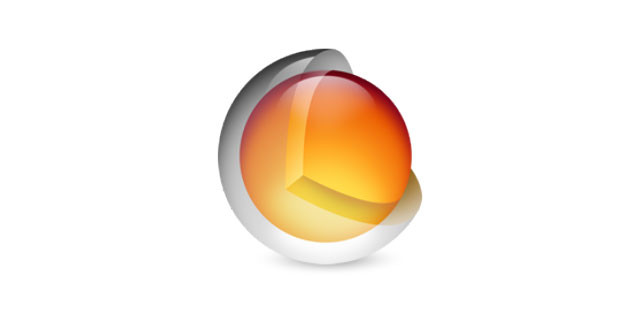 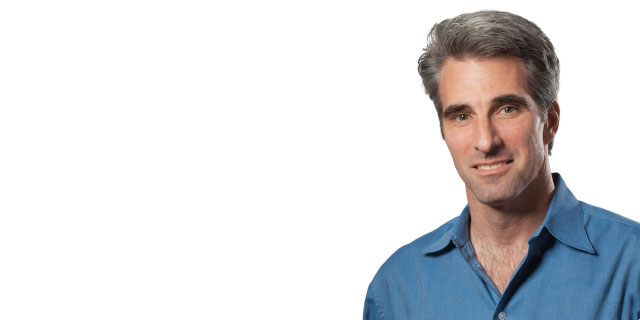 For each question, a list of three classes from the same framework have been listed without their two-letter namespace prefix. Name the framework that they all belong to!

We’ll be announcing another pub quiz soon, so be sure to sign up here to be the first to know about it!