NSHipster Pub Quiz came to New York City on July 30th. Like our first and second quizzes, questions ranged from random Apple trivia to obscure framework questions—this time, with a particular focus on hardware rumors and questions about iOS [REDACTED].

The event was hosted by Meetup, and sponsored by Heroku. Dozens of the best and brightest minds in Objective-C attended the event, with the team “The Forstall Five” (@mb, @bcapps, @ethicalpaul, @grantjbutler, and @conbrolution) taking first place.

If you’d like to play along at home, or test your team’s mettle at work, here are some guidelines:

In honor of hosting this pub quiz in New York City, a couple questions about city planning are thrown in towards the end for good measure.

Round 2: Public, Private, or Fake?

There are 152 frameworks in iOS. You may know of perhaps a few dozen public ones, but there are many more private frameworks hidden in the OS. For each of the following, tell me if the framework (as of iOS 6.1) is public, private, or something we just made up.

Round 3: Picture Round - Name that App!

With over 1 Million iOS & Mac Apps on the App Store, it’s clear that the true secret to success boils down to one thing: having a pretty icon. For each icon, tell me the name of the app. 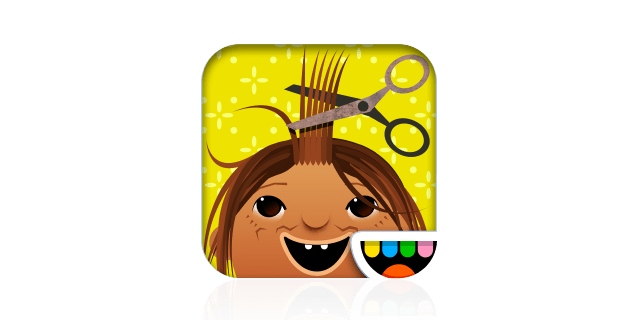 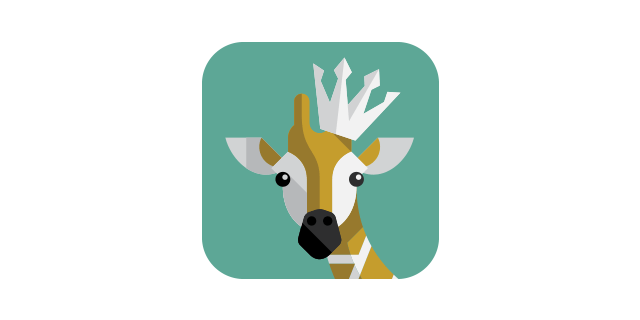 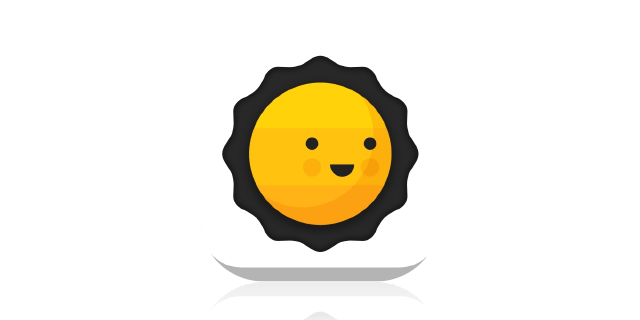 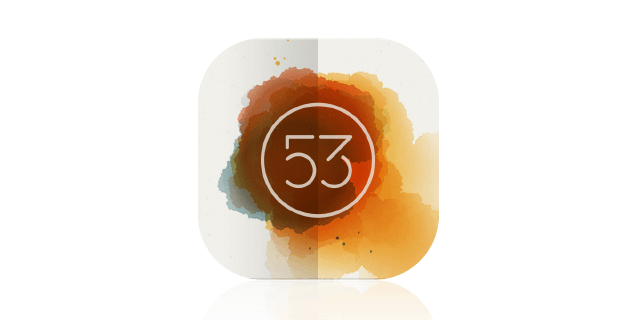 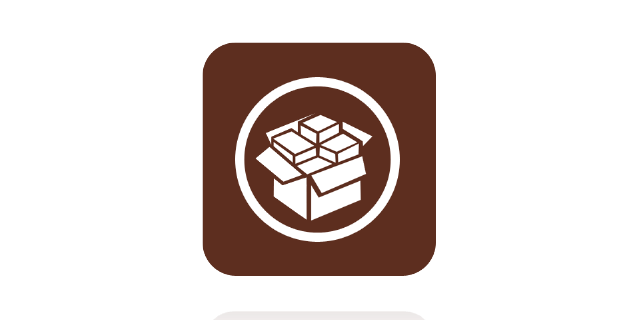 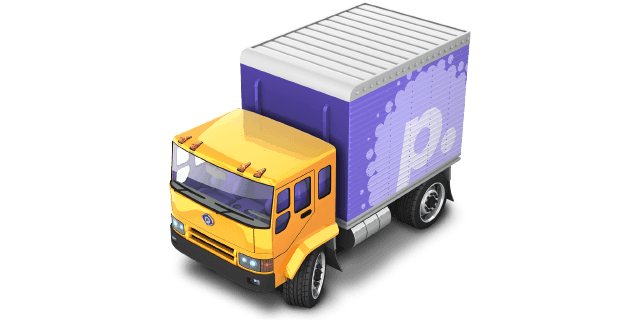 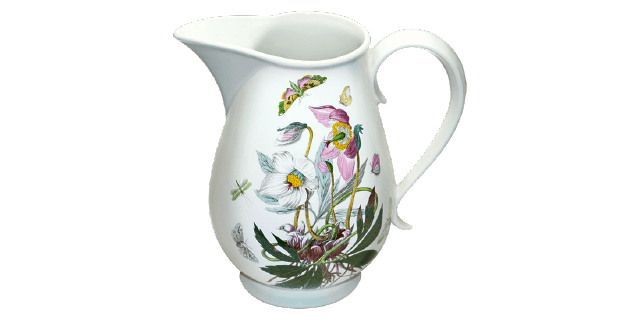 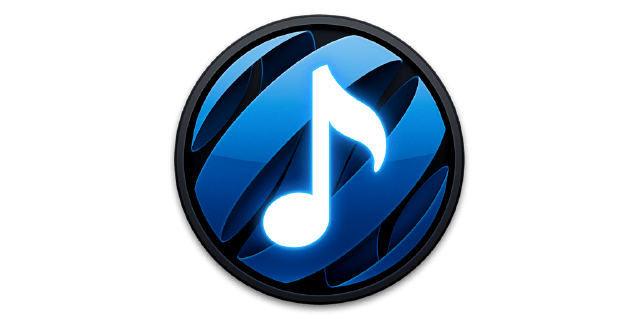 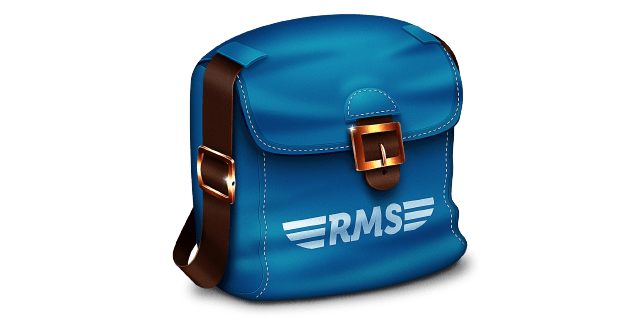 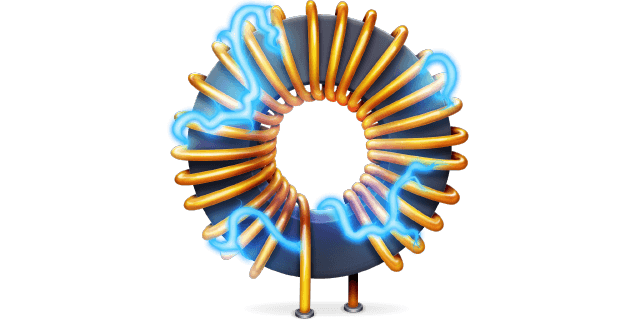 For each question, a class or protocol from iOS [REDACTED] is described. For 1 point each, fill in the blank.

Round 2: Public, Private, or Fake?

Round 3: Picture Round - Name that App!